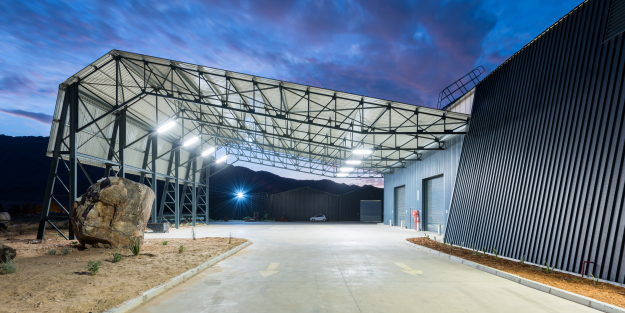 KUBE architecture was approached by Mouton Citrus to develop a new citrus packing facility. The architects had previously developed an affinity for the area after working on the alterations and additions to the existing Mouton packing facility, just outside Citrusdal, +/-200km from Cape Town. When the opportunity arose to develop a new green fields project, they were able to draw on their experience and knowledge of local conditions. Construction on the second phase of Mouton Citrus began in early 2018, with the clients need for additional automated citrus processing on site. 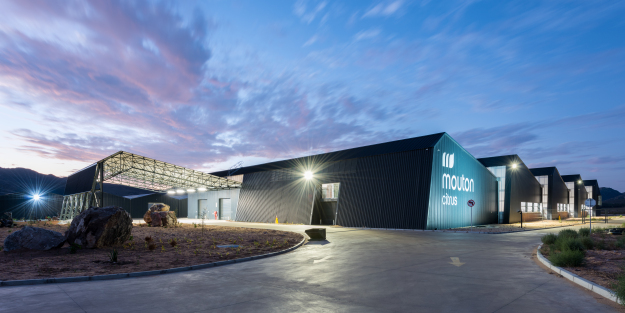 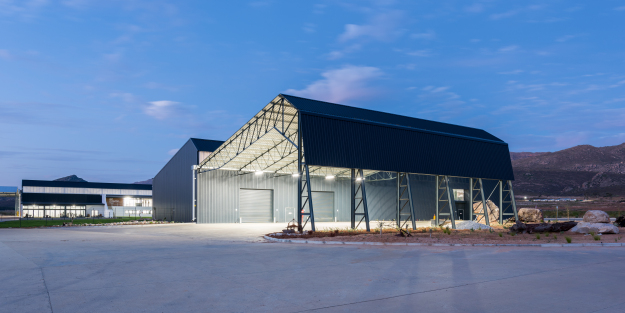 The structural steel was finished in a dark colour, tying it into the overall aesthetic of the packing facility and offering a harmonious and homogenous aesthetic. The structure of the facility was a forefront feature in the design intent. This concept is particularly evident in the dispatch canopy where all structural members are proudly on display. The asymmetrical eastern and western elevations draw their inspiration from the undulating mountain peaks and valleys, which stretch out almost as far as the eye can see. The irregular angles of the roof and walls give the impression of something monolithic, almost akin to a rock sitting in the landscape. 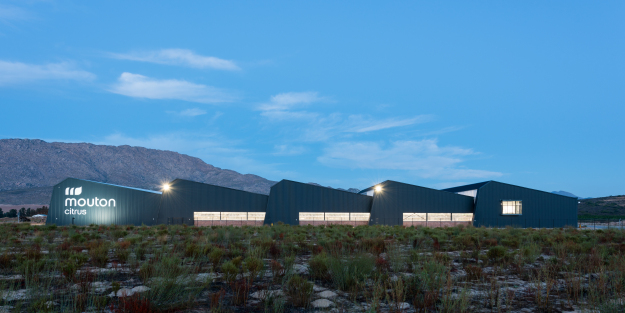 High priority was placed on the use of natural light and ventilation which brought its own challenges such as dust management and a careful consideration of the prevailing winds.  Natural daylighting was introduced through polycarbonate panels, placed at a higher level across all roof ridges in a clerestory style design.  These panels drop down along the Eastern and Western facades, where the building appears to “lift its skirt” allowing light in. This also provides the workers with a visual connection to the natural landscape which surrounds the building. 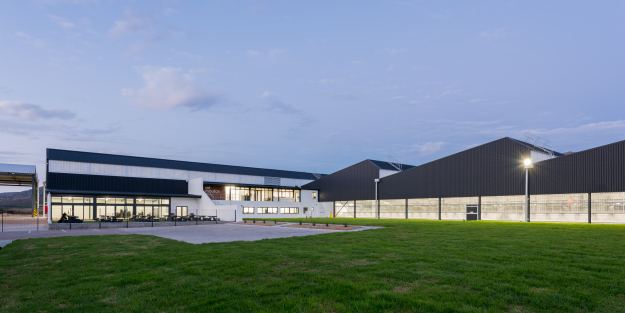 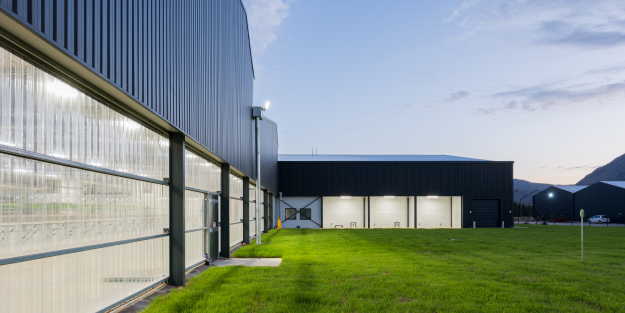 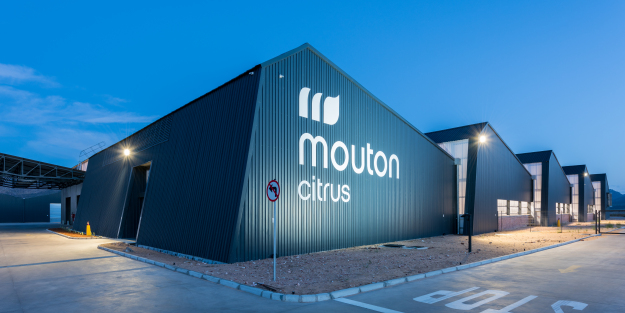 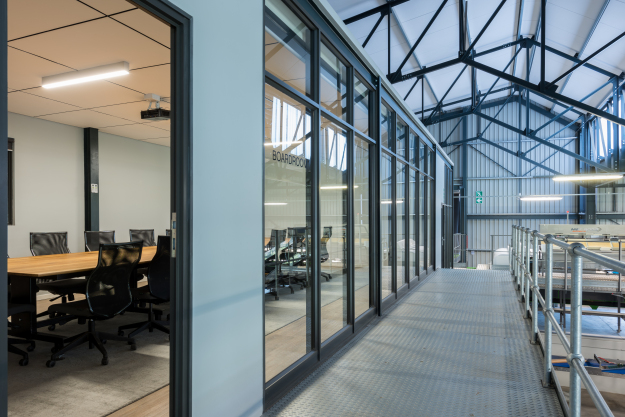 Programmatic challenges included the integration between the flow of personnel with that of the packing processes: fruit coming in from the orchards, packing and staging of the fruit, box folding and storage and lastly the dispatching of the packed produce from the facility. Housing an operational space of +-10,000 sqm, the new packhouse needed to provide a well-lit, well ventilated and welcoming environment for the line-workers to operate in. 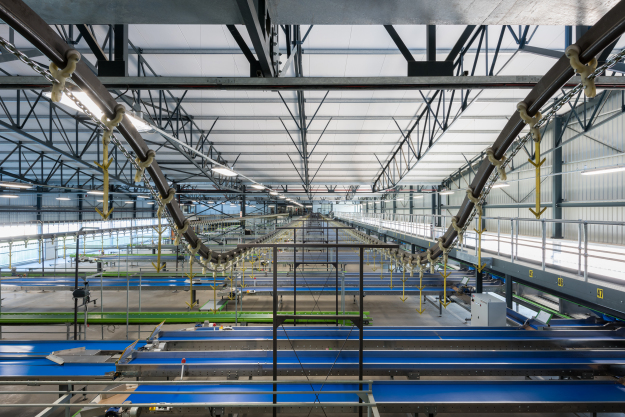 The main packing hall, a large open space had to be uninhibited by structure, resulting in the introduction of deep steel girders for carrying the large span roof over. The administrative office component is set at a higher level to maximize surveillance, and give the feeling that the entire “team” is housed under one roof. The Control room and Meeting room are centrally located, sitting atop a light-weight steel frame, providing a visual link to the packing floor. 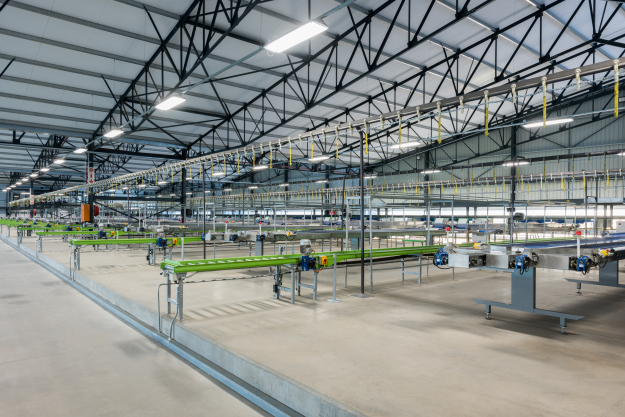 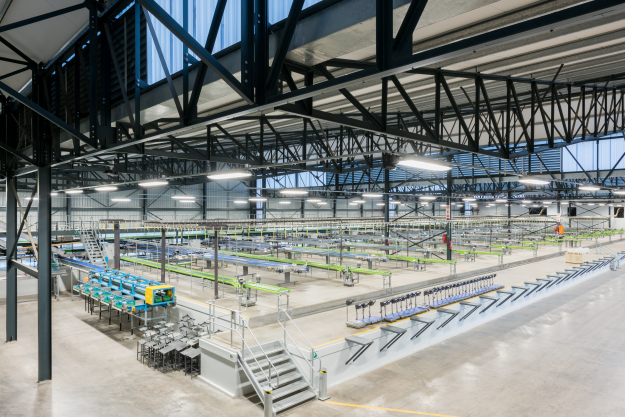 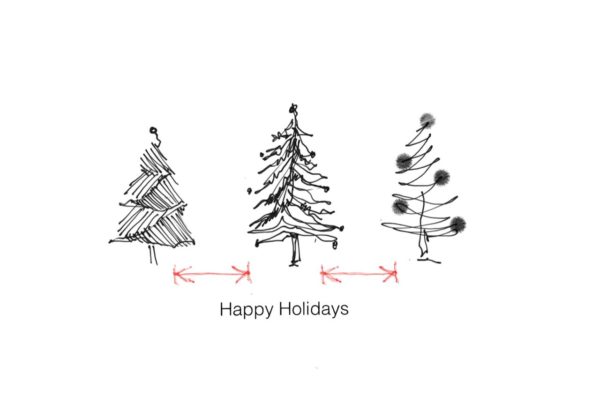 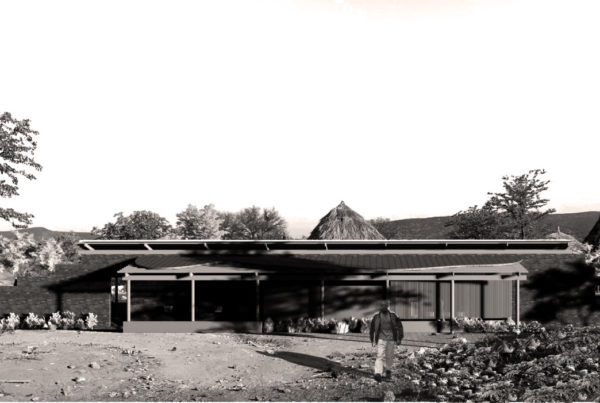 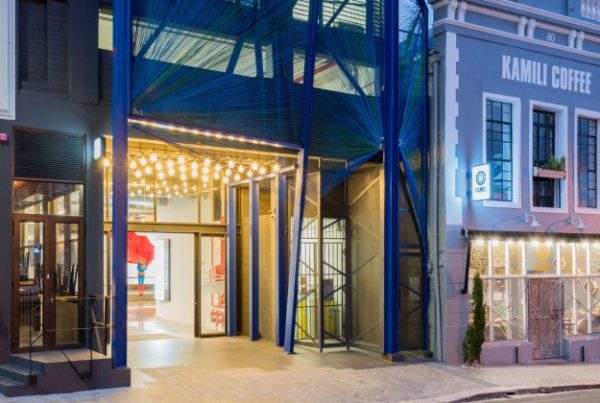